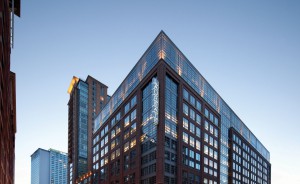 The 12-story Laureate Building in Baltimore’s chic new Harbor East district bridges the gap between the neighborhood’s mixed-use vitality and the utility and convenience of a more traditional office facility – and it does so without sacrificing the subtle architectural detailing and inspired industrial design aesthetic that characterizes the waterfront neighborhood. With nearly 200,000 square feet of Class A office space, including large 33,000-square-foot floor plates that are an unusual asset in an urban office setting, the Laureate creates a suburban office environment in an urban context. 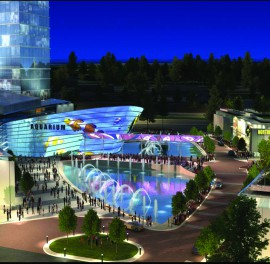 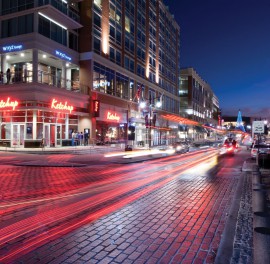 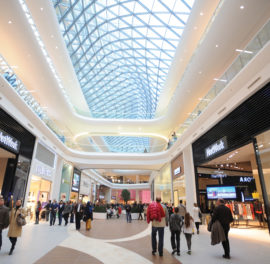 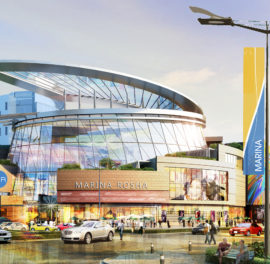