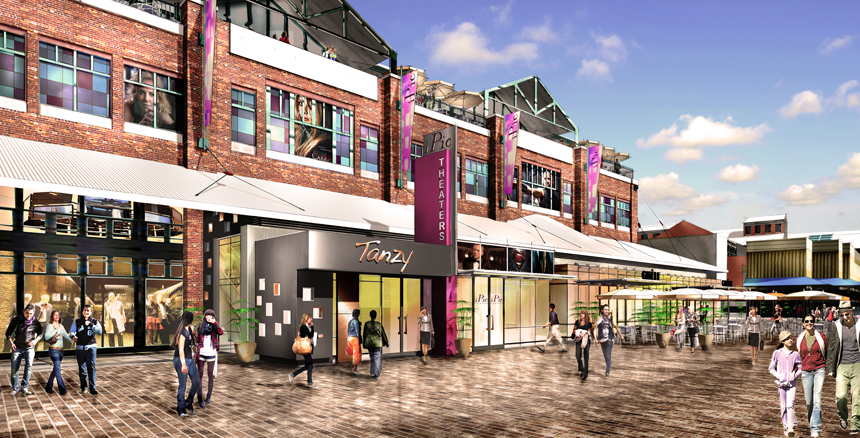 Located at 11 Fulton Street in the historic South Street Seaport district of Lower Manhattan, our project site was home to the Fulton Fish Market which operated from 1822 to the 1930s. The site owner, Howard Hughes Corporation, decided to renovate the property after Hurricane Sandy in 2012, which is when iPic was first alerted to the site.

DDG has been heavily involved in the project from the onset.

The scope of our work involved the Concept and Schematic Design phases for the base building for the owner. These phases worked out the circulation of the building and defined the shape of the lease spaces on the first and second levels. We also studied possible renovations to the existing glass shed structure along Fulton Street and lease studies for the layout of the tenants on the third level.

After the Schematic Design for the building, we shifted roles and became the tenant’s (iPic Theaters) architect of record. Since the existing building was not well-suited to accept a cinema tenant, we worked with the Base Building Architect and Engineer for two years to adapt the existing structure to accommodate that use.

DDG arrived at the layout of the cinema tenant spaces after much work to meet code requirements for egress width, ceiling heights and ADA clearances. DDG and our consultants developed the construction documents for the cinema and worked hand-in-hand with iPic’s interior designer and kitchen equipment provider to fit a restaurant, kitchen and top-notch finishes into the project.

DDG is currently performing Construction Administration duties for the project which is slated to open in October 2016. 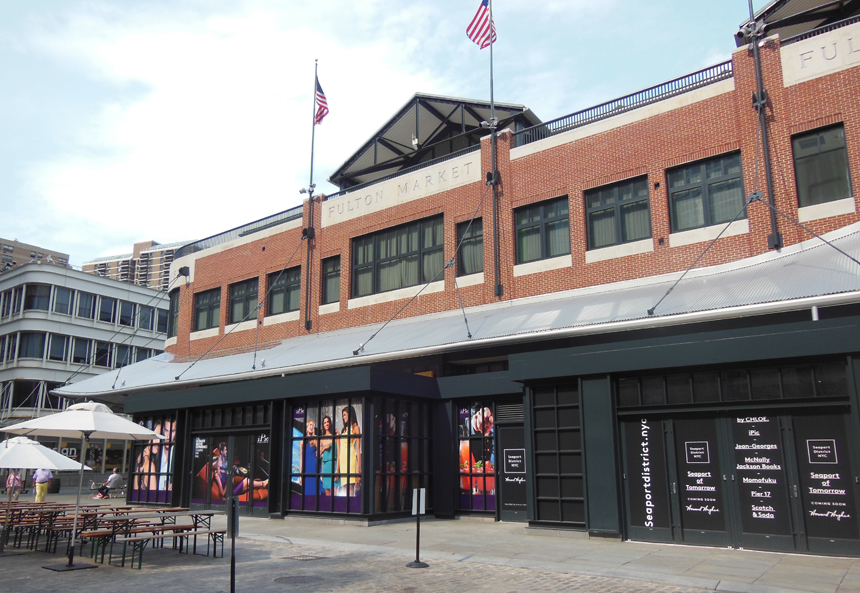